Daniel is someone who has a passion and a fire for people to encounter the living God. Previously, Daniel attended Bethel School of Supernatural Ministry. Daniel’s desire is for Europe to come into its destiny. Daniel travels around the world. He shares about the gospel of Jesus Christ. Daniel lives in Norway and is part of the home fellowship church under the pastors Per-Kristian & Margit Fjellvang. Daniel is also part of the organization, Nordic Harvest Mission in Levanger.

2003-2005 Within this timeframe, Daniel encountered Jesus, he gave his heart to the lord, and he became a citizen of the Kingdom of Heaven. Daniel received an intensive bible teaching from the Holy Spirit. Daniel also used his time to read books about revival, Gods power, presence, and how to reach others with the gospel. In 2003, Daniel was introduced to Jesus. In 2004, Daniel decided to give his whole life to Jesus. In 2005, Daniel was equipped with Holy Spirit dynamite power and became a Firestarter.

2005–2008 Daniel was busy with the home church in Mo i Rana, Norway. Daniel went on many team trips with Andreas Fjellvang under the “encounter team.” (North of Norway, Iceland, and south of Norway) Daniel traveled to many conferences and experienced many God encounters.

2008-2009 Daniel attended his first year at the radical bible school “Bethel School of Supernatural Ministry in Redding California.” www.ibethel.org. Daniel went to school with 700 other hungry revivalists from all around the world. Daniel was under the leadership of the wonderful sweet pastor “Barbera K.”

2009–2010 Daniel attended his second year at BSSM. That year, Daniel received powerful leadership training from the pastor “Kate Eifort.” Daniel also used that year to study with many of the leaders at BSSM. Leaders like: Chris Overstreet, Steve Backlund, Josh Stevens, Theresa Dedmon, Kevin Dedmon and others.

2012–2016 Daniel Haddal worked at the ministry, Nordic Mission in Levanger. Daniel operated as an evangelist. And from 2013- 2015 Daniel has worked at the Nordic School of Supernatural Ministry (NSSM) in Levanger. Daniel was part of equipping the students in treasure hunts and in how to live a natural supernatural lifestyle. Daniel has also done itinerary ministry and traveled under the ministry Nordic Harvest Mission.

2016- Daniel established the ministry, “Kingdom Lifestyle”, and operates as an evangelist and media pastor through this ministry. 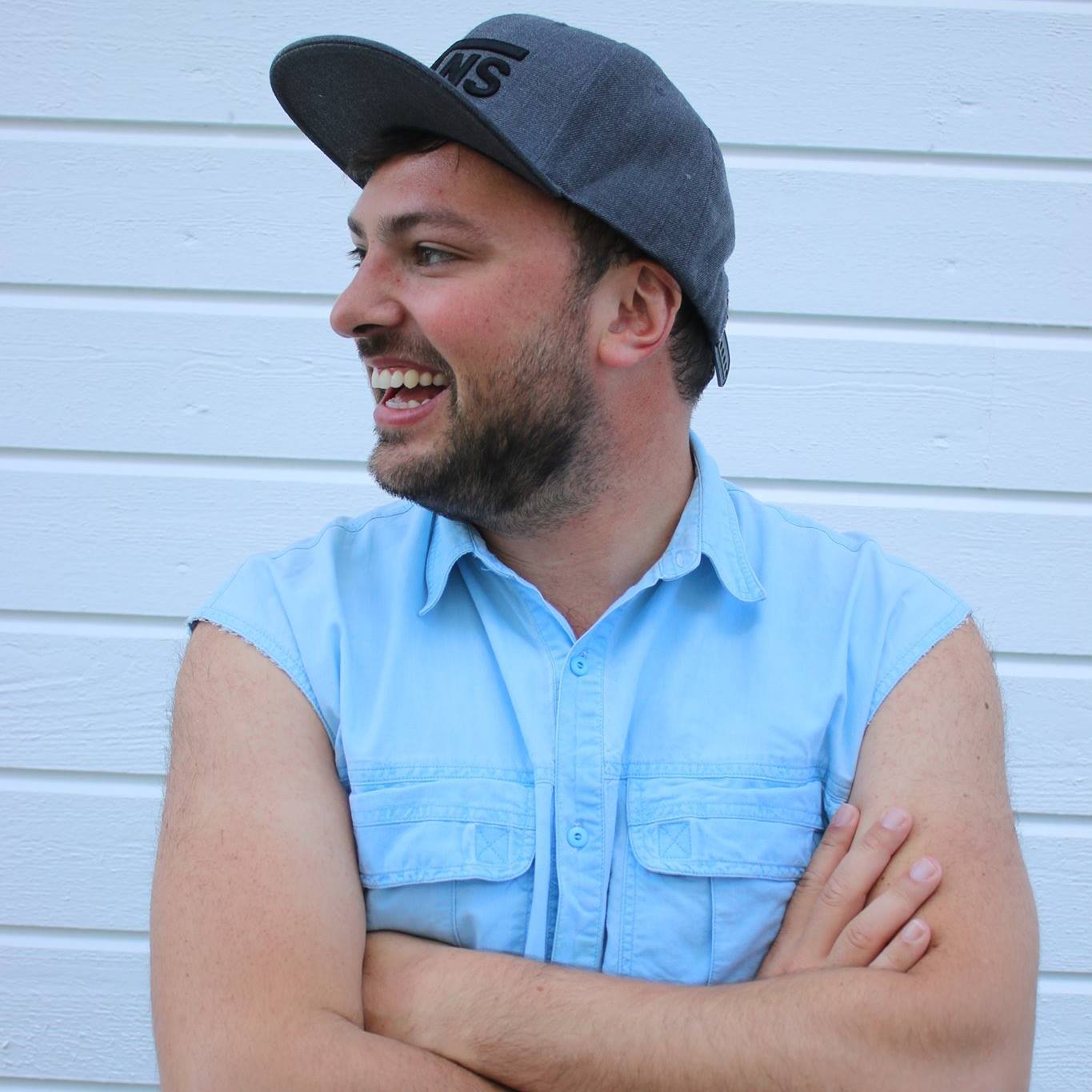