Releasing the glory of God in San Diego. A man was healed of cancer after that ministry weekend:)

on the weekend of 2-4 December we where at team from Bethel that went down to Ramona on a firestorm.
We saw lots of great stuff happen. Jason Chin was the one leading the team and he did such a great job!.
Many people got healed activated and now they are ready to demonstrate the kingdom of God!

Being on this ministry trip has been really amazing.
I felt the the whole team was very well connected:) it was totally great to see how God was using everyone on the team.

We went out on the street and we took risks like crazy.
It was also very need to see how open people where one the streets.
Seeing people come alive was also really cool. I could see that people on the team came a live as they prayed and prophesied over people in the streets and at the meetings.

After every meeting we all went into the hot tub to chill out and to release testimonies.

Anyway I want to boast on Gods goodness. It’s so good with the fact that we have a good God who is in a good mood:)
I am totally excited for what God is going do next.
Living a supernatural lifestyle is great.
I would totally recommend this lifestyle to everyone that I know;)

Tonight I am going to share about the Joy of the Lord, so I am totally excited about that.

Yeah, God is totally good:)
During the week in Ramona I preached about how I have been cultivating revival. It was totally fun.
The team that went down together is such a power team. Everyone carry something very powerful:) halleluja:)

Even though San Diego is far away it felt like such a quick drive:)

Lady healed form a lump / tumor !
at th meeting Friday night, I called out that God is healing cancer.
The next day a lady testified that shee took that word into her. She had breast cancer before. But not anymore, still she had a lump left on her chest. Kind of a tumor.
The day after she tested it out and it was totally fine and healed:)

Eyes getting healed
W called out a word of knowledge of bad eye sight and problem with left eye.
A girl on our team responded to that word and she got completely healed.

A woman with bad eye sight came and received prayers for her eyes and she received partial healing on her eyes. She started seeing much more clear. As I prayed for her, she felt tingling on her eye balls and her eyes:)
then she said that her eyes where so much better:)

A man who had metal in his hips came for prayer. As I prayed for him, he felt a tingling sensation on his hip. As if the muscles started getting rebuild. Afterward he had more strength on his ankle

A man with wrist problems came and received prayer after a word of knowledge for right rist got released. The man came forward and his wrist got completely healed. He even took push ups. And he didn’t have any pain, what so ever:)
Before he had pain in is wrist and as he was moving it. You could also see that the rist was messed up. After the prayer it become totally normal:)
Thanks lord.

At the Church Jason Chin was preaching about the son ship. He was saying that as a Son you can eat of your fathers food and that kind of stuff.
But if someone else is doing that. Let say that the carpet cleaner comes to you at 8 in the morning and he jump in bed with and snuggles and he start eating from your food. In that case that wouldn’t be Okay. Because the carpet cleaner isn’t a son but a servant:)

Any way I want to say that God is good all the time.

On Saturday we had a fire starter class which was awesome. We thought the group how to move in th prophetic, healing , miracles and that kind if stuff.

As I was teaching people about treasure hunt, I did a healing demonstration and I had someone come up to the stage with me.
Then I showed people how to minister with Gods presence and his supernatural power.
It was lots of fun:)

Later we went on treasure hunts. We probably sent out around 5 times.
The people who came back where all on fire after what’s been happening. So it was really fun to see everything that God did.
Lots of people where healed after the treasure hunts. Hallelujah

Treasure hunt
I took with me 4 people on the treasure hunt. On my list I had ice cream, grocery store, mall and parking-lot.
We went to a place where they ha a mall and those clues.
We went inside the store . We noticed a lady with red shirt, we had re shirt on our list. So we went and approached her. She was kind of surprised. We told her that she is the treasure. We ended praying and talking with her for 20 min.
Another clue we had was strawberry and fruit. She was standing right next to the fruit bar. It was very funny to see her reaction on this.
We prophesied over her and at the end she was all tearing up. Praise God this is great

I girl grew around 1 inch.
I had my friend Cambriel praying for me and I personally grew around 1 inch. I am excited to check it out:-)
As I was walking I could feel taller at the same time I measured my self before and after. An after wards I was taller. Yeah praise God:) 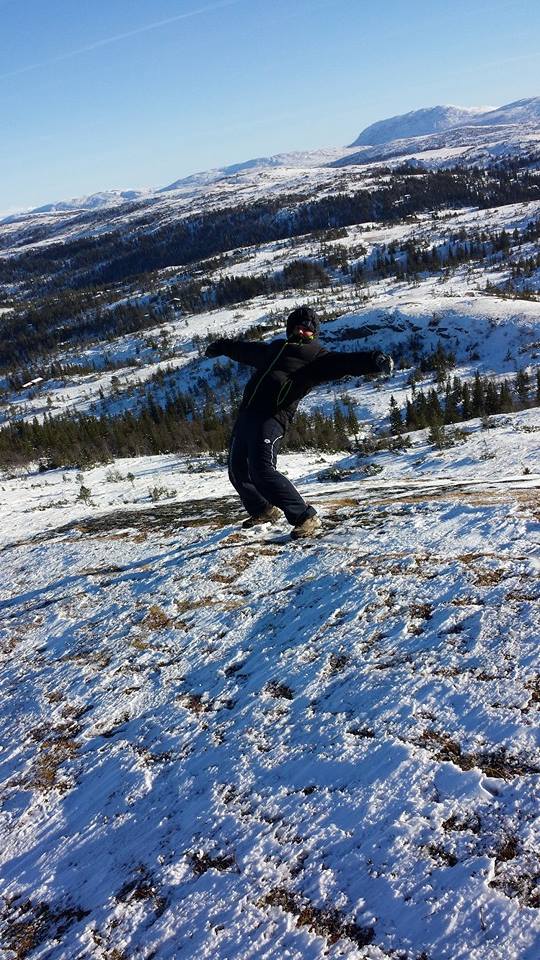 On the way to the airport:) A man receives a God encounter. 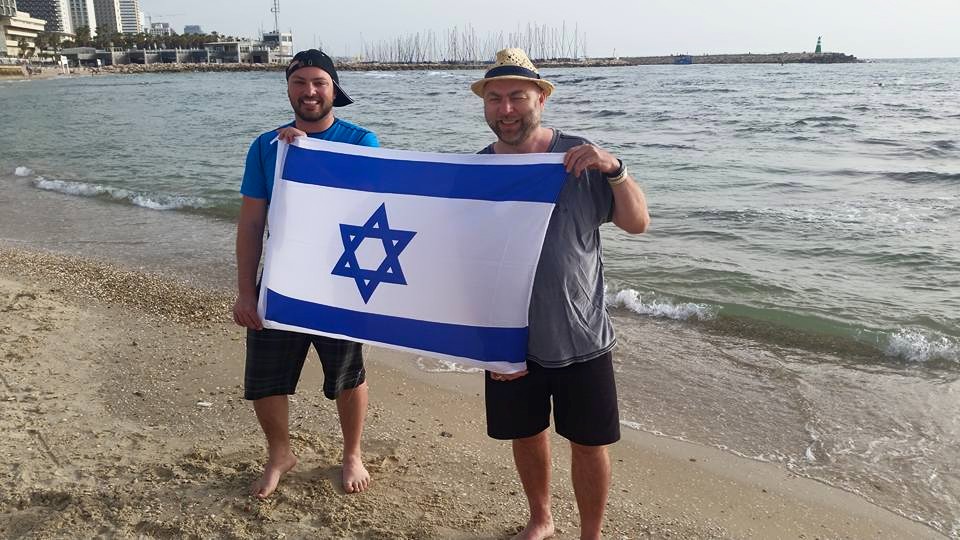 We are moving on:). Trip in Israel with Håvard Pedersen June 2015 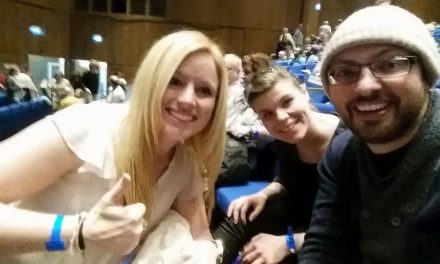 Ministry trip to the Netherlands & Germany